The American Kestrel Nest Box Program began with seven nest boxes at the Miles Wildlife Audubon Sanctuary in 1977. Every year since. adults and nestlings have been banded for population research purposes with the help of Art Gingert. Today, there are 86 nest boxes being monitored in this project in 26 towns throughout northwestern and north-central Connecticut.

At each nest box check, young chicks are briefly removed from the box, banded, aged, and sexed as well as given a quick evaluation for health issues, parasites, etc. Observations are made concerning territory size, natural cavity nests, clutch and brood sizes, prey items, interspecific competition for nest boxes, and dispersal of kestrel fledglings. Some eggs have been analyzed for pesticide residues and some experimental kestrel box designs have also been used over the years.

American Kestrels are the smallest and most common falcon in the United States. They prefer open habitats such as farmlands, fields, and marshes.

Save a Life and Adopt an Animal

Many injured and orphaned animals call the Sharon Audubon Center home. Help care for these animals with a donation to help with the cost of food, veterinary visits, and shelter maintenance. 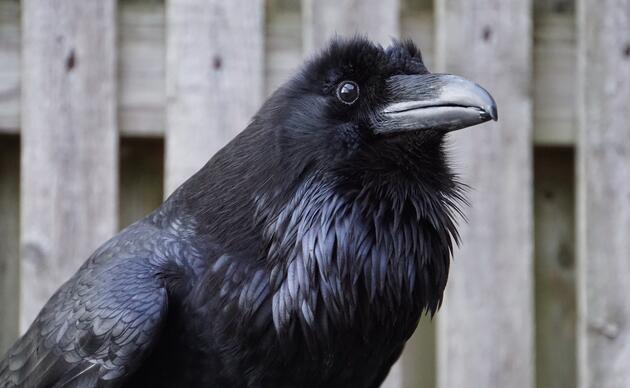 How you can help, right now

Where birds thrive, people prosper. Help us transform local communities into places where birds flourish. Learn what you can do to nurture wildlife, nature, and conservation in Connecticut.

Through land stewardship, science, education, and advocacy, we work to preserve habitat and protect bird species that are of state, national, and global concern. Your gift makes a difference.

When you become a member of Sharon Audubon Center, you are protecting critical woodlands and a natural heritage for generations to come. Help us do great things.

Stay abreast of our news